No Tom Gordon in the near future

I recently spoke to Ronnie (Webmaster at www.georgearomero.com. He told me that The Girl Who Loved Tom Gordon wouldn't be shooting anytime soon. It is still very alive though. As recently as a few weeks ago, George was discussing the script with Stephen King, followed by a major re-write.

He further told me that from what he understand, the movie will be VERY faithful to the novel (thank God) and that he had heard that Tom Gordon himself had expressed interest in playing himself in the movie. Nothing is confirmed though. 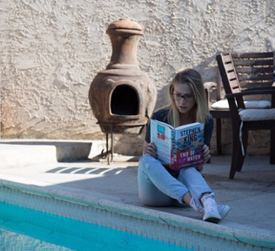