Here is a short film based on The Talisman made by Canadian director Mathieu Ratthe. Maybe this one can get some attention so that this movie eventually be made.


SlashFilm came across an impressive demo reel created by Canadian director Mathieu Ratthe who took it upon himself to write, direct and produce a 6:30 minute demo reel based on the opening chapter of "The Talisman" written by Stephen King and Peter Straub. The rights to the film adaptation have been held by Stephen Spielberg for what seems like forever with directors such as Vadim Perelman (House of Sand and Fog) and Ed Zwick (The Last Samurai) dropping off the project in the past. In 2006 TNT announced the book would be turned into an epic, six-hour adaptation of the story with Ehren Kruger (The Skeleton Key, The Ring) adapting the story. Word was that the adaptation would hit television screens in summer of 2008, but I can only assume if that was actually the case that the writers' strike put a huge kink in the works.
So, this leaves everything in limbo as far as I know, but with Ratthe's short, which actually runs only 4 minutes before the 2:30 minute credit sequence, some eyes may once again open.

He managed to get Cameron Bright (X-Men 3, Birth, Godsend) to star as Jack Sawyer, a boy who goes on a quest through this world and through a parallel world known as The Territories, experiencing both good and evil in each. His goal is to obtain a mysterious talisman that will save his dying mother's life, as well as the life of her twinner, the Queen of The Territories.

Check it out here.

Thanks to everyone who sent me this news.
Read all The Talisman news
To the news archive 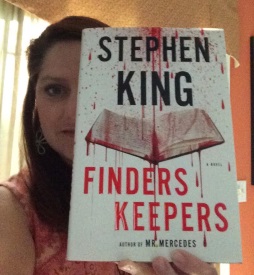