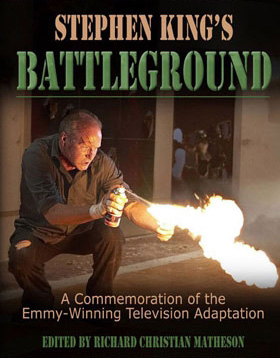 After the introduction by Richard Christian Matheson we get King's story. It's followed by interviews with Michael Wright, Bill Haber and Brian Henson. Wright is TNT's (the TV station that aired the series) Vice President and head of programming, Haber producer and Henson the director. They all talk about the episode and have very interesting things to say.

After that we get the script for the episode and every one of you that has read a script knows that doing so gives you a second view of what you see on the screen. The script is written by Richard Christian Matheson.

Then we get interviews with Sam Nicholson, Lee Romaire, Jeff Hayes and Jeff Beal. Nicholson was the episodes visual effects supervisor, Romaire special makeup effects designer, Hayes producer and Beal composer (we do get to see some of the notes for the score). Then William Hurt who plays the lead in the episode share his experiences from shooting the episode with us.

We also get a lot of storyboards from the episode and for those of you that don't know what that is I can tell you that it's best described as a comic version of the film that is used to illustrate what the finished product should look like. And as far as I can see we get the entire episode in storyboard form here. The book ends with a list of full cast and crew for Battleground.

As you can see this book has it all, and tells us all about Battleground and how it was done. It gives you a great look behind the scene and shows us how it happened and how it was done. It gives us the chance to read King's original story, Matheson's script as well as the storyboards from the movie. What more can you ask for? It's like a DVD filled with extra material. The difference is that this is in book form. 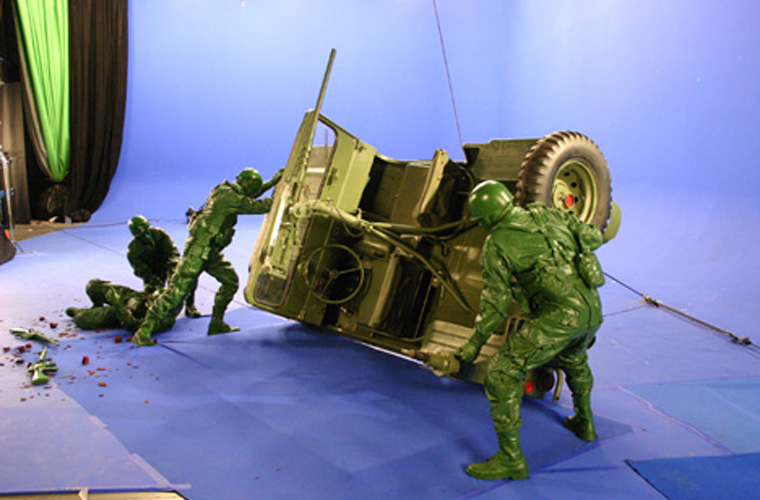 I guess it's clear that I like this book and I think that if you enjoyed the episode that you should definitely get yourself a copy of the book. You won't be disappointed! And if you didn’t like the episode, this book might just change your mind. 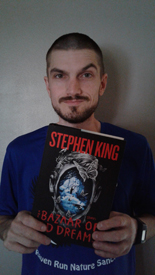