The remake of Firestarter if moving along.

Michael Greyeyes has been cast as Rainbird and the project is currently in the works from Universal Pictures, Blumhouse Productions and Weed Road Pictures. 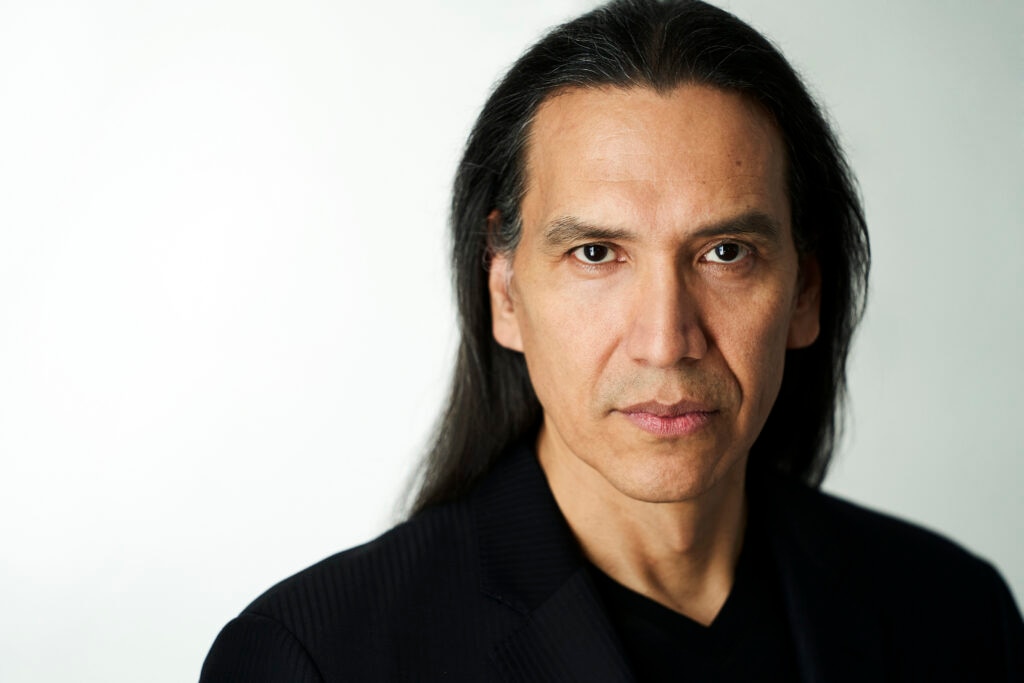 What do you say? Do you want a new Firestarter movie?
Add or read comments 0 Comments

Today Collider reports that Zac Efron has signed on to star in the remake of Firestarter from Universal, Blumhouse and Weed Road. Efron will play the Charlie’s father, Andy McGee. 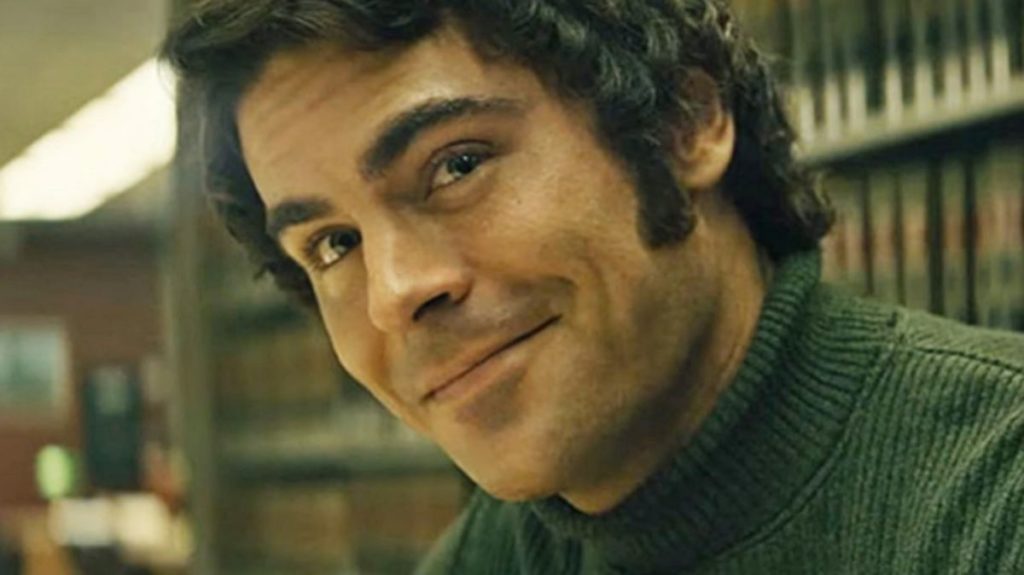 Keith Thomas will direct from a script by Scott Teems, Jason Blum is producing alongside Akiva Goldsman and his Weed Road banner, while Martha De Laurentiis will executive produce alongside Teems, having served as an associate producer on the original 1984 movie.

Scott Teems talked about the Firestarter remake with Movie Web

"I'm still the writer. We just got a new director named Keith Thomas and he made a great film called The Vigil coming up this year, and Universal and Blumhouse, they want to make Firestarter. It has always been an important project to them. I think we're making active steps toward that happening this year. You know, the industry shut down notwithstanding, and that may change things, but right now, I'm really hopeful that it might happen this year."

Thanks to Ami Sandler.

Collider reports that Keith Thomas has been tapped to direct a remake of Firestarter for Universal, Blumhouse and Akiva Goldsman‘s Weed Road banner. Scott Teems is adapting King’s book and Jason Blum and Oscar winner Goldsman will produce. 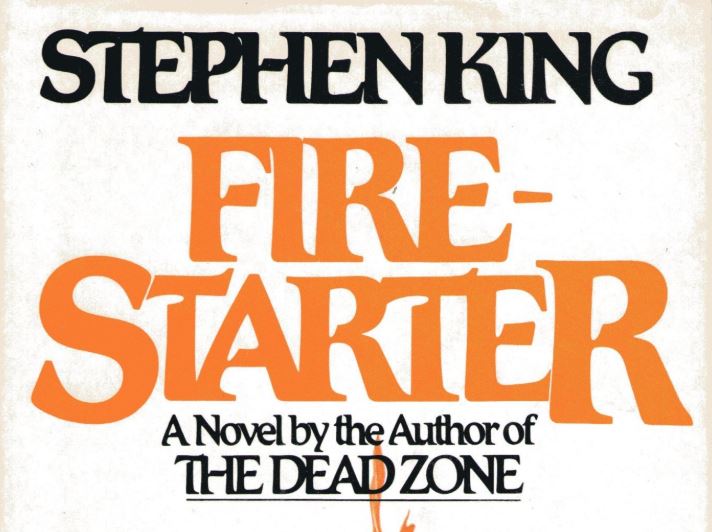 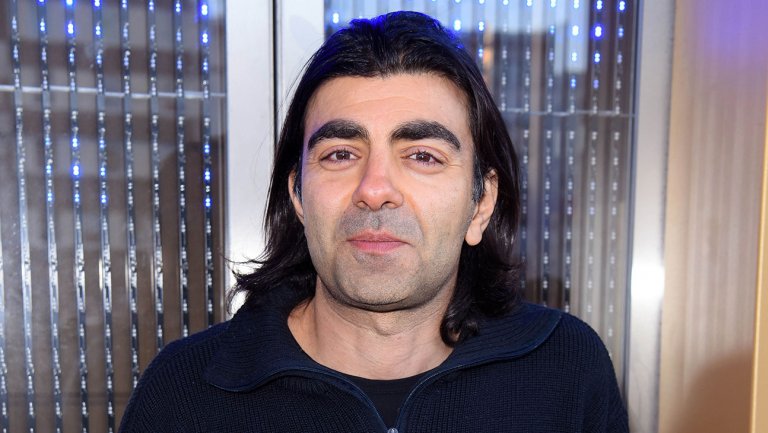 “Originally John Carpenter was gonna direct that,” Lester reveals. “There was a script that was written, I forget who wrote it. Then the budget was way out of line, like $15 million. And the script had no relationship to the book whatsoever. They didn’t want to shoot it for that amount of money so Dino de Laurentiis came to me and said, ‘I read the book. Can you make a treatment out of this?’ So I brought in Stanley Mann, who I knew, and when we wrote the treatment, we styled [it after] the book exactly scene for scene. We gave it Dino De Laurentiis, and he said, ‘Well this just follows the book exactly…’ Well, yeah, of course! You paid a million dollars for the book, I said, ‘Why aren’t you following the book? That’s why this thing can’t get made yet. We’ll just shoot the book.’ And he says, ‘Okaaaaay…’ So within three weeks the script was written, and we had a green light from Universal to make the film just off the script, which was identical to the book.”

Lester confirms that Firestarter has been his most difficult film to date. “That was all practical [effects]. The fireballs you see ... that’s not CGI. Back then, we actually created fireballs that could fly through the air – they were on a wire and could crash into buildings. We had people on fire that were on trampolines that had to flip through the air. It was very dangerous. All the effects were done right on the set – it was a pretty intense thing to do then…” Lester also notes that the film’s epic “farm attack” scene took an entire week to film.

Time to light the fires again


Universal is looking to reignite the "Firestarter" flame.

The studio and Dino De Laurentiis Co. have teamed to reboot the 1984 horror pic, with Mark L. Smith onboard to pen the script.

Although there were no sequels to the original feature, based on the Stephen King tome, the studio aims to turn the reboot into a franchise property.

The 1984 pic starred Drew Barrymore as a girl able to start fires at will. It grossed $17 million at the domestic B.O. and was also produced through U and De Laurentiis' Co.

Plot details for the reboot are being kept under wraps. It's expected to be loosely based on the original King book, but the main character is to be reinvented with a little more edge.

"We see this as a unique, character-driven thriller with a supernatural edge, based on a timeless concept and enhanced by recent visual effects advances," Martha De Laurentiis said.

Deal for "Firestarter" extends the longstanding relationship between U and De Laurentiis Co. The reboot was among the last projects the prolific Dino De Laurentiis worked on before his death in November at age 91.

"'Firestarter' has a great mythology and with Martha and Lorenzo's vision we believe the franchise can be extended in a new and exciting direction," said Debbie Liebling, U's prexy of production.

De Laurentiis Co. has a slew of projects in various stages of development, including a reboot of the cult classic "Barbarella," a remake of another King adaptation, "Maximum Overdrive" and a new spin on 1980s TV actioner "MacGyver."

Smith is now working on the "Firestarter" script. U hopes to get the pic into production next year, but has yet to take the project out to directors.

Besides the 1984 pic, cabler Syfy fielded a telepic in 2002 dubbed "Firestarter 2: Rekindled." 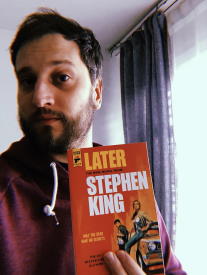