No Cell any time soon

Eli Roth provides an update on his adaptation of Cell, which was supposed to be his next big project.


“I am not directing CELL any time soon, and I most likely will take the rest of the year to write my other projects. Which means I wouldn't shoot until the spring, and you wouldn't see a film directed by me in the cinemas until at least next fall (2008)." 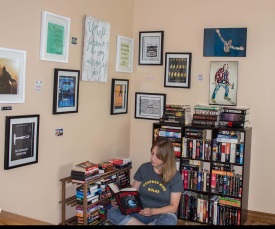