Two new books have surfaced. One is an interview book called Stephen King Spills the Beans and contains interviews, ranging from 1973 to the present.

The other book is a separate release of The Mist. Previously The Mist has only been released in the collection Skeleton Crew.

The release dates are September 28 for Stephen King Spills the Beans and October 2 for The Mist. 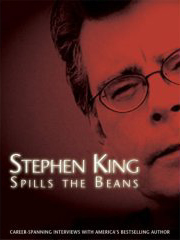 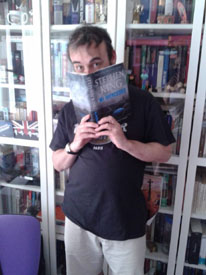