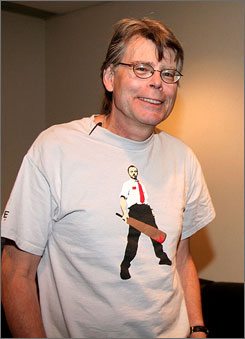 Stephen King is the editor for the new edition of "The Best American Short Stories," an anthology that is organized by a well-known guest editor each year. King said he picked 20 stories to be featured in the 2007 edition, which will be out in October, after reading more than 400.

King also said the book will contain a list of 100 short stories that weren't chosen for the collection but made the "honor roll."

He wrote in the introduction to the collection: "There isn't a single one ... that didn't delight me, that didn't make me want to crow 'Oh man, you gotta read this!' to someone. I knew it would be that way. That's why I took the job. Talent does more than come out; it bursts out, again and again, doing exuberant cartwheels while the band plays 'Stars and Stripes Forever.'" 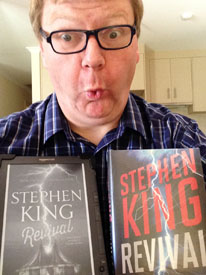