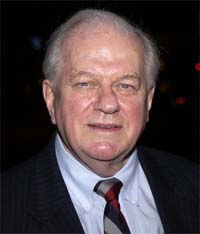 I just spoke to Mick Garris and he confirmed what I thought. That Tom Skerritt will play Johnny Marinville in Desperation. He also told me that Since Cliff Robertson recently had back surgery, and is recovering, he has been replaced by Charles Durning.


Read all Desperation news
To the news archive 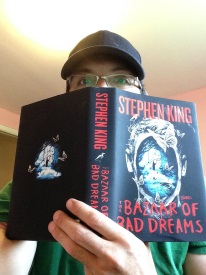