Rage On the Stage

This past weekend, Quinnipiac’s black box theater transformed into a 1970s classroom not only for its cast but also its audience. For just over two hours, the Quinnipiac theater department took the crowd hostage as it debuted Rage, an original play based off a Richard Bachman (King) novel of the same name, as well as another King work titled, Guns. 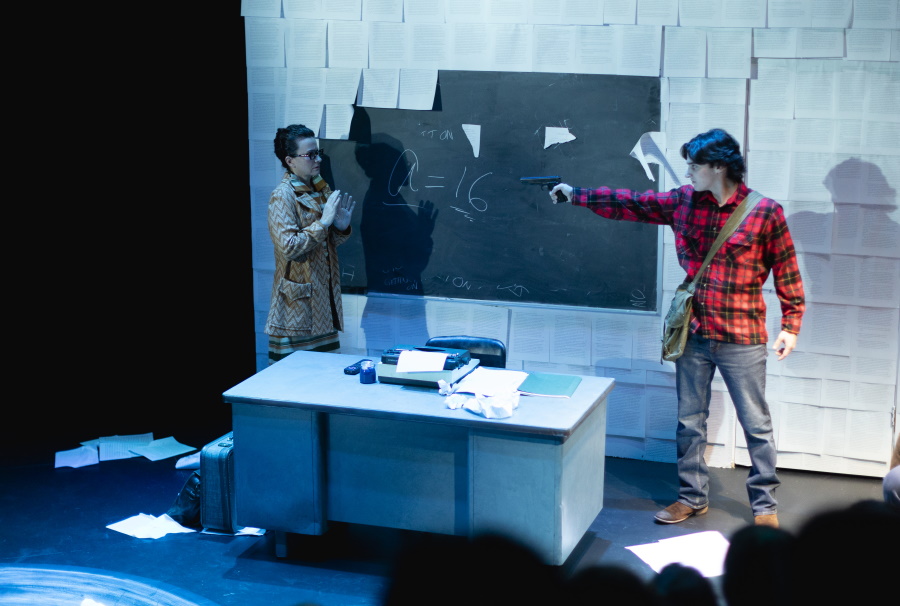 You can read more about the panel about gun violence as well as the play at these links: 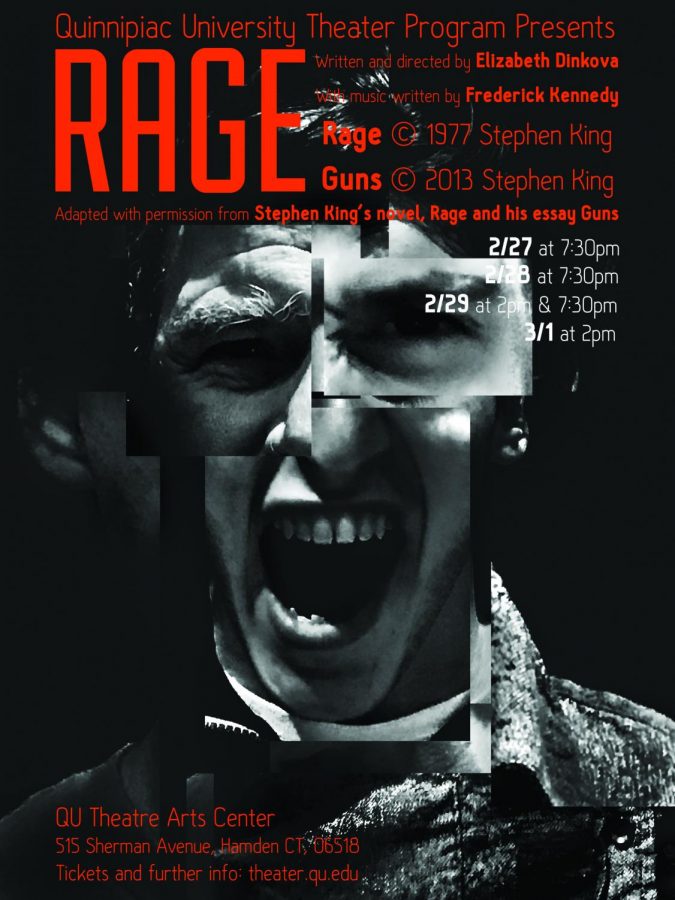 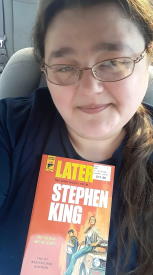