Castle Rock To Be Released on DVD & Blu-Ray 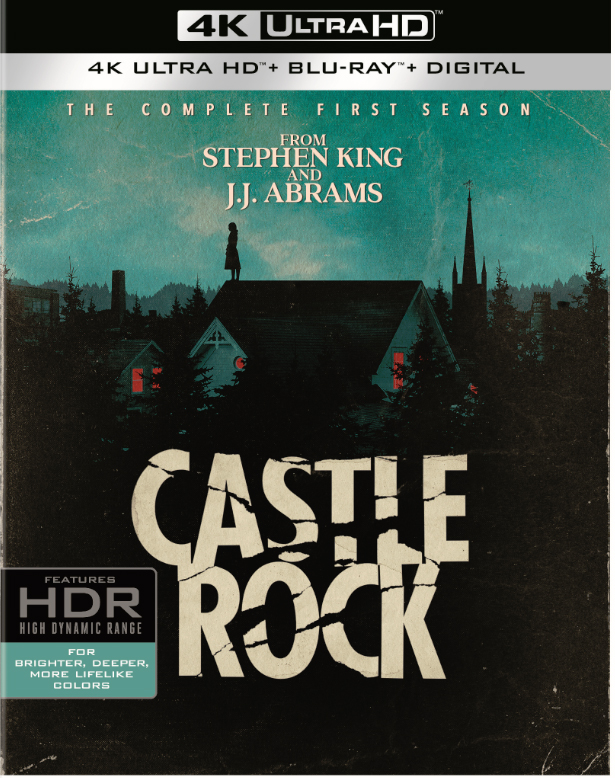 Castle Rock: The Complete First Season is to be released digitally on October 15 and on Blu-Ray January 8, 2019.

Available to own on Digital October 15 consumers can enjoy all 10 episodes in high definition and standard definition (retail $24.99/$18.99) along with never-before-seen bonus content. The Complete First Season on 4K Ultra HD ($44.98 SRP), Blu-ray ($29.98 SRP) and DVD ($24.98 SRP) is released on January 8, 2019. Consumers will be able to own all 10 episodes along with exclusive bonus features. The 4K Ultra HD release will include Blu-ray as well as a Digital Copy of the series. The Blu-ray release will feature a Digital Copy of the series. 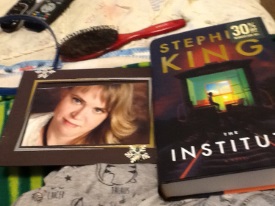