Omega Underground reports that The Dark Tower TV show is set to start filming this summer in the UK and Ireland.


Now we at Omega Underground have learned that production is expected to begin sometime this summer in both Ireland and the United Kingdom. For obvious reasons expect a brand new cast for the proposed series. It should also be noted no network has yet to pick up the project. 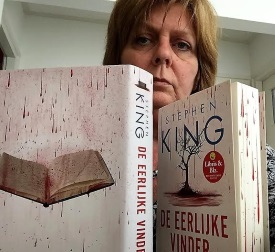