Bloody Disgusting reports about a Director's Cut of IT coming next year.


We reached out to Muschietti on Instagram earlier today, asking him if that planned Director’s Cut was still on the menu. “Yes, but in a few months,” he replied.

From what we gather, the Director’s Cut of IT will have all of those deleted/extended scenes put back into it, and we can’t help but wonder if that already infamous “Pennywise eats a baby” scene, absent from next month’s discs, will also be included in the extended version. We’re thinking that scene, and perhaps others, are being held back for the Director’s Cut release in the coming months, as added double dip incentives. 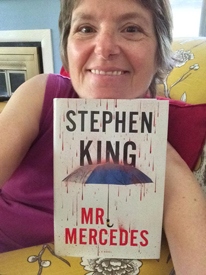