WORCESTER — On Tuesday, Pennywise the Dancing Clown made his way to Downtown Worcester when the Heart of the Commonwealth was momentarily transformed into Stephen King’s fictitious and creepy town of “Castle Rock.”

Bill Skarsgård, best known as the evil, sewer-dwelling child predator in the Hollywood blockbuster “It,” addressed four corporate suits around a boardroom table set up in the lobby of the Mercantile Building, 100 Front St., for a scene being filmed for the original Hulu series “Castle Rock,” due out next year. 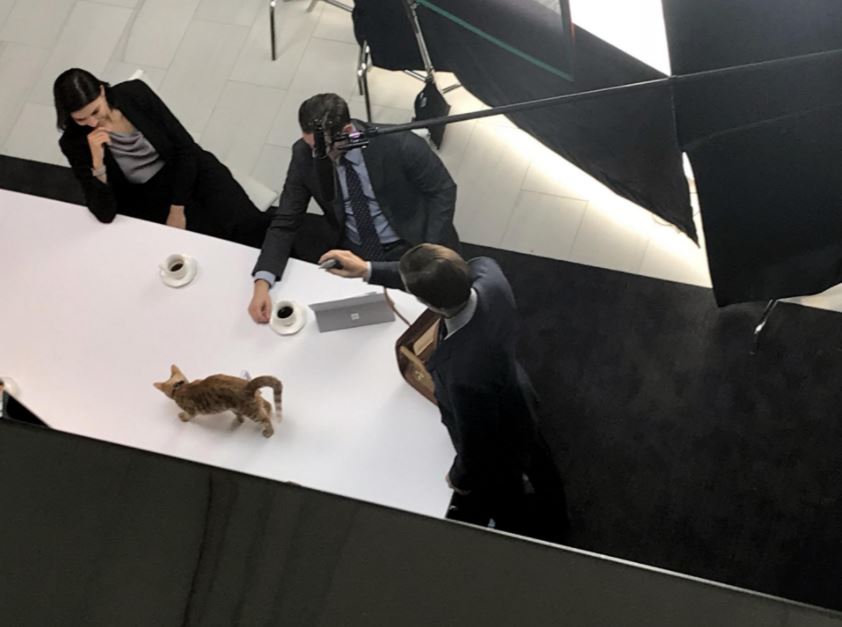 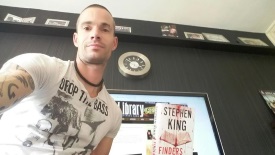