Here's an interview with the cast and creators of Castle Rock.


Instead of playing a killer clown as he did in It, this time around Skarsgård portrays a prisoner at Shawshank, who is directly connected with André Hollands Henry Deaver, a death-row attorney. Henry, the son of Sissy Spaceks Ruth, returns to Castle Rock in order to work on a case involving a young boy and finds himself recounting things about his past that he previously let go of. Lynskey plays a real estate agent named Molly Strand, who tries to stay optimistic about selling houses in the clearly cursed town, even though she has a hard time interacting with people. 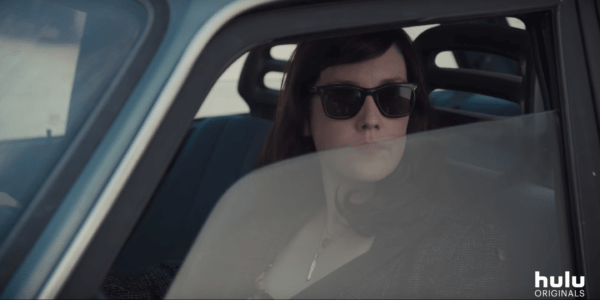 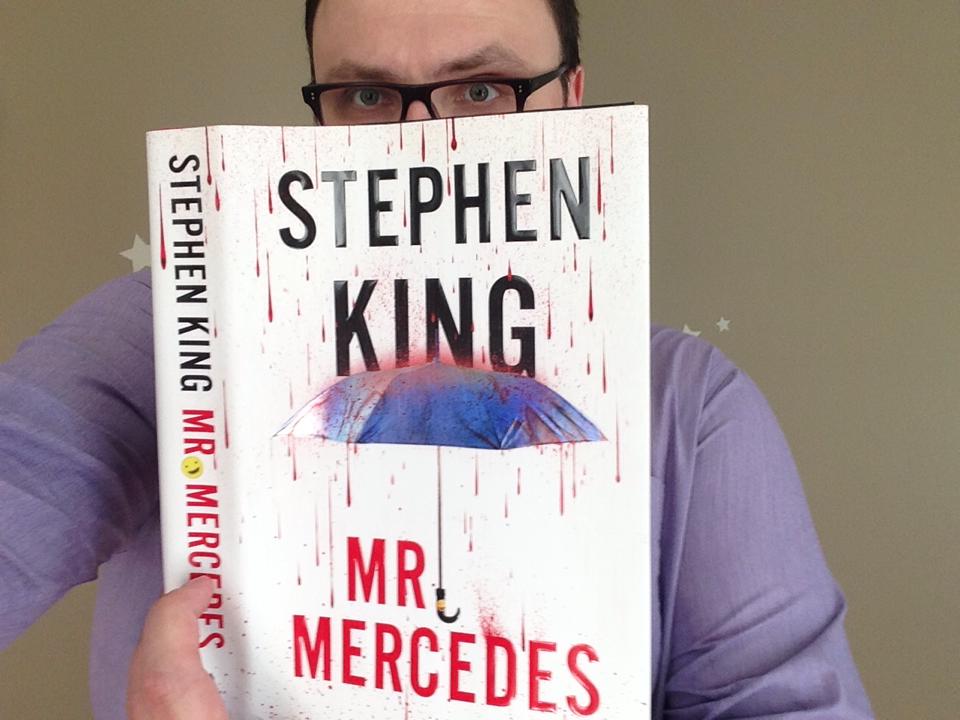