Castle Rock is filming in Orange.


ORANGE — Crews working on “Castle Rock,” an upcoming series based on the works of Stephen King, were back in Orange this week, returning to town to shoot scenes for the series’ second episode. 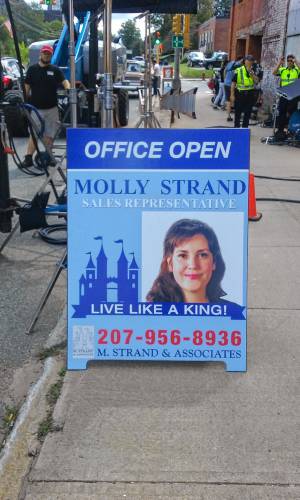 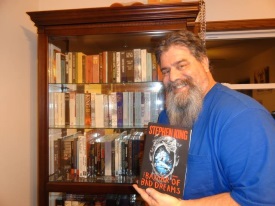