Pre-Order The Making of Cujo 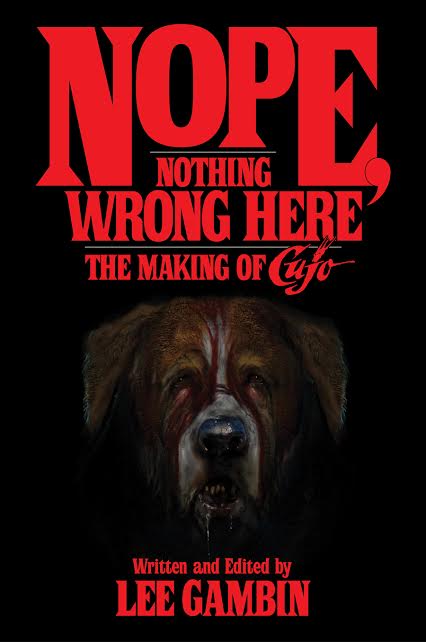 Based on the bestselling novel by prolific author Stephen King, Lewis Teague’s masterfully conceived, created and performed film adaptation of Cujo hit theatres in 1983 – a year that became a benchmark for King adaptations with both The Dead Zone and Christine also terrifying audiences around the same time.

Cujo would impress critics and fans alike, and would be regarded as one of the most successful of King’s stories brought to the screen during the eighties. The film would also showcase a phenomenal performance from star Dee Wallace, who throws herself into the rich and complicated part of alienated adulteress Donna Trenton, making it a true tour de force role for a woman. Along with Wallace’s poignant and dedicated control of the protagonist, this horror classic would feature some of the most thrilling and exhilarating animal action ever put to screen. Lead by dog trainer Karl Lewis Miller, the multiple St. Bernards used to portray the titular rabid canine would terrify hardened horror devotees with brilliantly orchestrated attack sequences during the film’s climactic siege sequence that would see Dee Wallace trapped inside a dead Ford Pinto with child actor Danny Pintauro along for the harrowing ride.

With it’s sophistication and deep subversive intelligence, Cujo is a biting critique on the breakdown of the American family, an electric take on the “woman in the storm” story trope, a personal and introspective ecologically themed horror film (a subgenre usually socially and politically motivated) and a perfectly realised example of the power of circumstance. It also thoroughly scrutinizes fear – both real and imagined – in a sharp and magnetic manner.

Lee Gambin’s book analyses the entire film scene by scene - and along with the academic input there is exhaustive coverage of the production. This is the ultimate in “making of” books, where no stone has been left unturned. From the film’s problematic early days with originally assigned director Peter Medak being fired, to detailed insight into screenwriter Barbara Turner’s take on the source material, to Lewis Teague being brought in to take over as director along with cinematographer Jan de Bont and beyond, this definitive tome features over thirty candid interviews with cast and crew such as stars Dee Wallace, Daniel Hugh Kelly and Danny Pintauro, director Lewis Teague, composer Charles Bernstein, as well as stunt man Gary Morgan who played Cujo in many scenes (care of a St Bernard costume). There are many more additional voices who were on set represented in the book such as Danny Pintauro’s parents as well as some highly deserving and loving insight about the late great animal trainer Karl Lewis Miller, from his daughter Teresa Ann Miller.

With over 200 pictures (most of which have never been seen), this is the perfect tribute to a modern classic – a pure celebration of eighties horror, Stephen King, dogs in film, powerhouse performances from women and much more.

The bottom line here is this…everything you have ever wanted to know about Cujo is in this book! 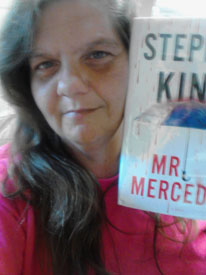