These photos are of a puppet version of Pennywise that Bart Mixon used for stop-motion segments in the IT miniseries. Mixon posted them on his facebook site with this comment:


“A stop motion version of Pennywise was needed for a hand full of effects shots created by Gene Warren at Fantasy II.
The puppet was sculpted by Dan Platt with a regular face, but the day I was molding it the production decided to use the acid burn make-up, so I had to create a mini-facial prosthetic for the puppet to change it’s features. I painted the puppet and Jack Bricker did his hair.” 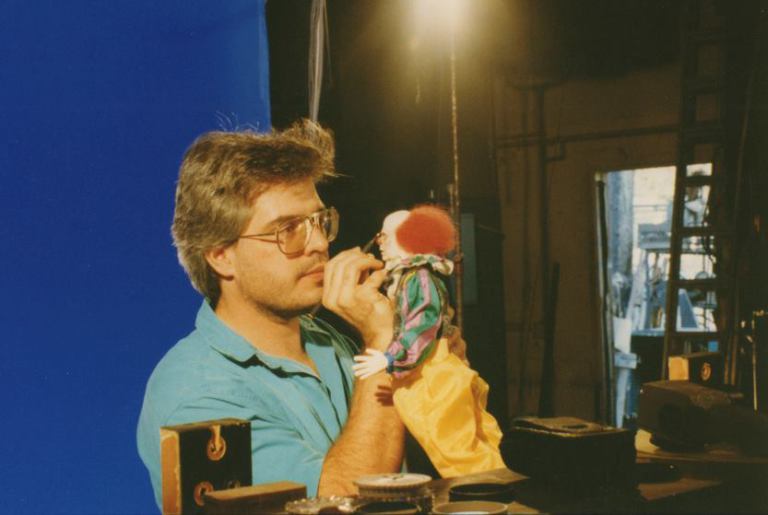 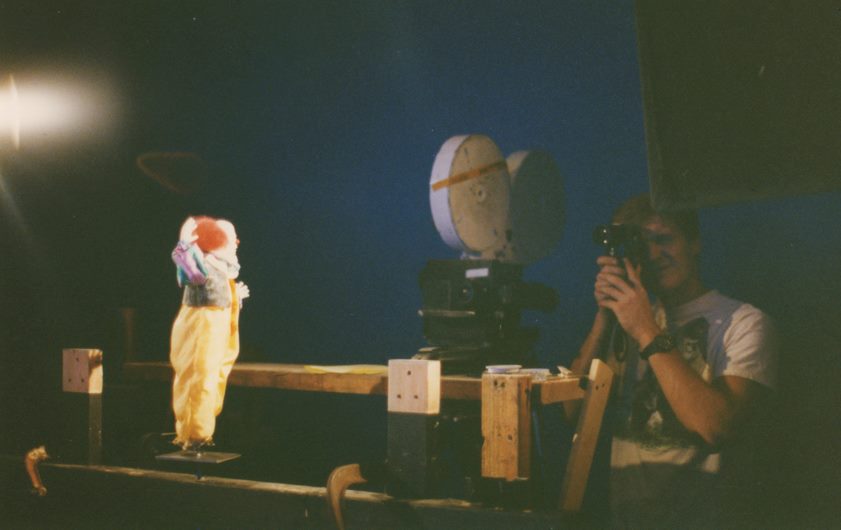 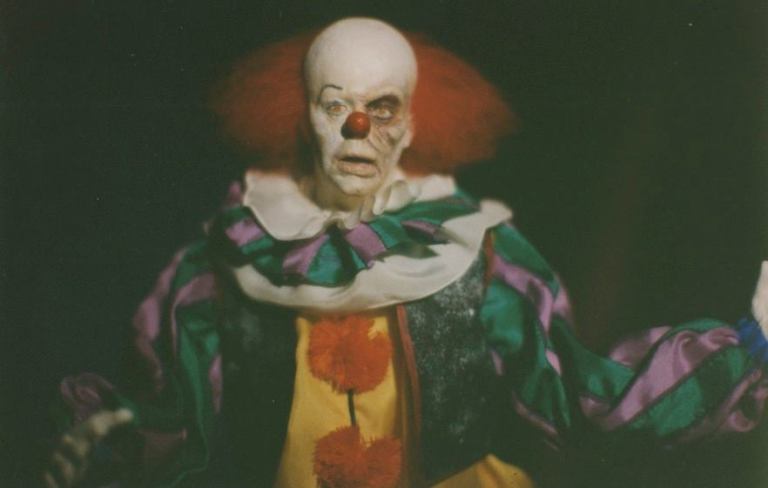 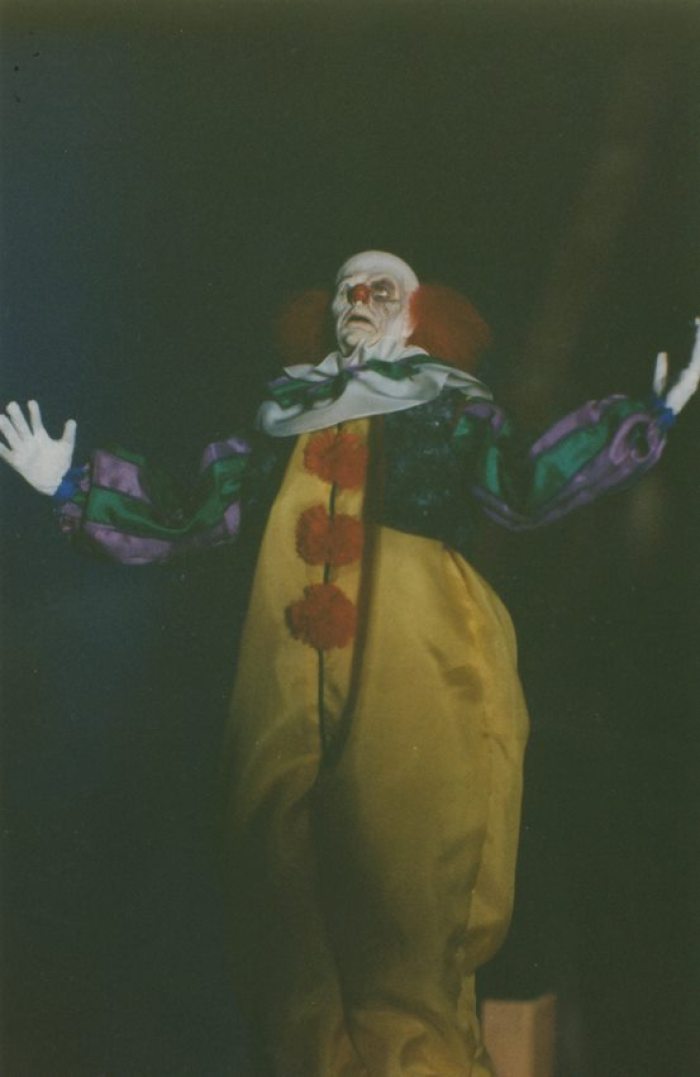 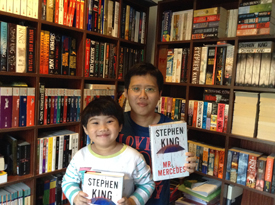