Mr Mercedes series is moving forward. Harry Treadaway will replace the late Anton Yelchin as Brady Hartsfield. The series is slated for a 2018 debut on DirecTV and AT&T U-verse. 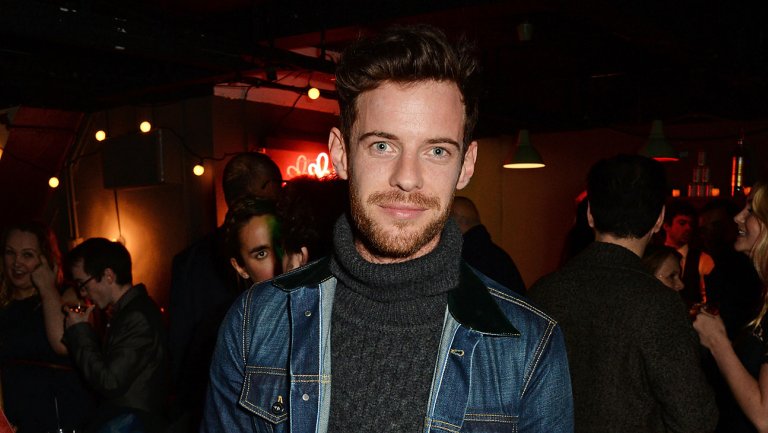 Treadaway will play Brady Hartsfield, a mentally deranged ice cream truck driver and IT worker who is secretly the Mercedes Killer. He will star opposite Brendan Gleeson, who will portray Detective Bill Hodges, a retired cop driven out of retirement when an old nemesis reappears.

The adaptation received a straight-to-series order in May with Yelchin and Gleeson attached. However, the Star Trek actor was tragically killed in a car accident the following month. He was 27 years old.

Kelley will serve as showrunner on the series, which is being produced by Sonar Entertainment. Jack Bender (Lost) is set to direct. The duo will executive produce with Temple Hill Entertainment's Marty Bowen and Wyck Godfrey. Mr. Mercedes is slated for a 2018 debut on DirecTV and AT&T U-verse. 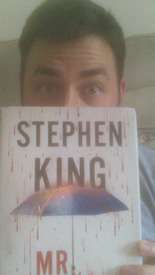