Looks like Scribner will be continueing releasing King's books. 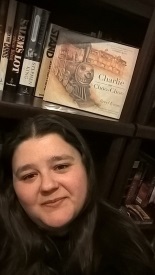