No One Takes Over The Dark Tower

As published in The New York Times, the American author answered several readers' questions with some related to 'The Dark Tower'. One reader asked what he thought of another writer taking over The Dark Tower should he be unable to do so in the future.

The 67 year old King responded he "would never let another writer 'take over' a series like the Dark Tower" He added that when a story comes to completion, then that's it. He also commented on how he rarely repeats characters, with the "exceptions of Roland Deschain (the Dark Tower series) and Bill Hodges (the Hodges trilogy)."

He was also asked about his family publishing his works should he be incapable of doing so, and he says he trusts his wife and children in that matter. 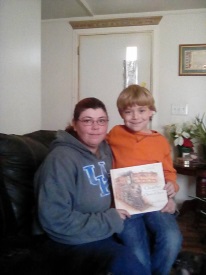