The Winners Have Been Selected 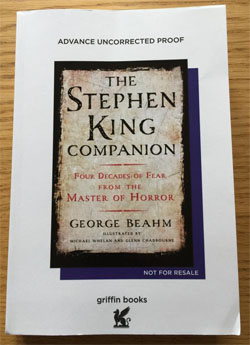 The Stephen King Companion is over and before I tell you who won, here are the correct answers:

Question : What was the name of the Stephen King fanzine George ran between 1995 and 2001?
Answer : Phantasmagoria

Question : When is the third edition of The Stephen King Companion published?
Answer : October 2015

And here are the winners: David MacKay, Christopher Ryan and Mark McClure. Congratulations to you all. And those of you that didn’t win, do yourself a favor and get this book when it’s released. 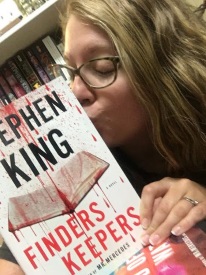