The Hollywood Reporter reports that Josh Duhamel joins the cast of 11/22/63. 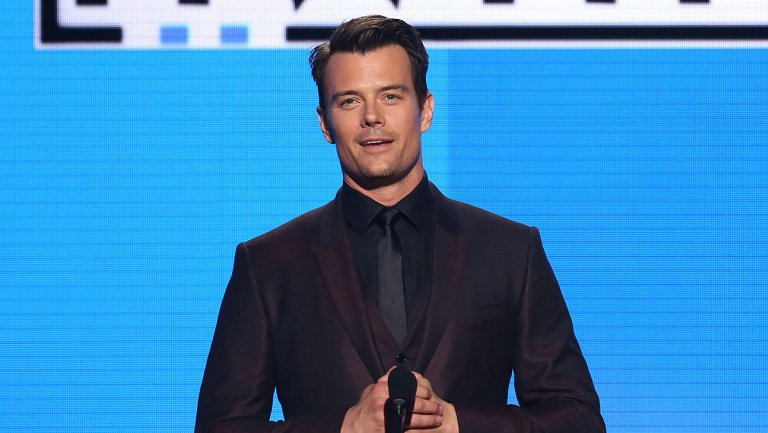 Battle Creek alum Josh Duhamel has joined the cast of the Hulu miniseries from J.J. Abrams and Stephen King, The Hollywood Reporter has learned.

Duhamel will play Frank Dunning, the father of Jake's student Harry Dunning (played by youngster Jack Fulton and Leon Rippy), in 1960s Kentucky. Frank is the rakish town butcher, a ladies' man with an effortless smile that everyone welcomes — except Jake, the only man who knows the full violence of which Frank is capable. 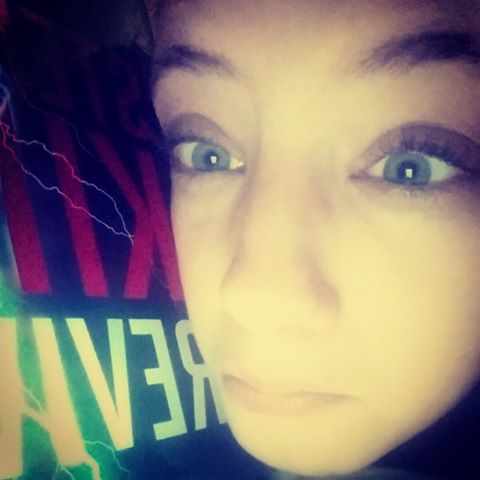