Here are some photos from episode 1 and 3 from season 3 of Under the Dome. 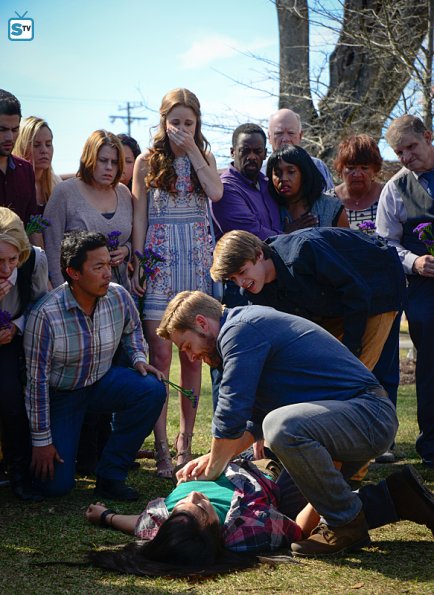 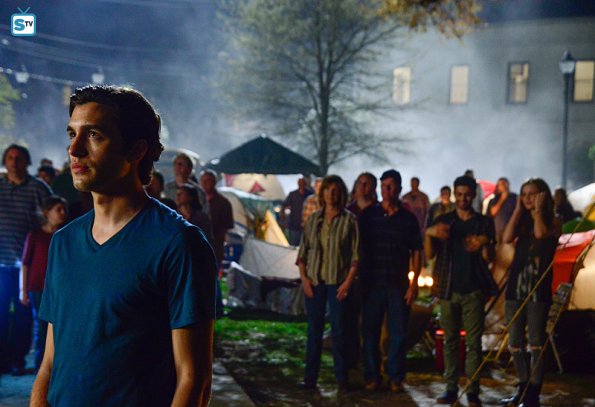 UNDER THE DOME, based on Stephen King’s bestselling novel, tells the story of a small town that is suddenly and inexplicably sealed off from the rest of the world by an enormous transparent dome. In the weeks following the Dome’s descent on the sleepy town of Chester’s Mill, the inhabitants have been forced to adapt. Combating Dome- and man-made threats daily, the community rises to new heights of ingenuity, courage and, for some, darkness, in order to survive their post-apocalyptic isolation. Just as the town’s quest for answers reveals a seemingly viable path to freedom, everything the residents think they know about the Dome and its motivations is turned upside down. Again facing an uncertain future, the citizens of Chester’s Mill begin to realize their true destiny as the Dome reveals more of its ultimate agenda for them. As new dangers emerge, battle lines are drawn that will alter relationships in ways none of them could imagine. For this town, the true threat to the human spirit’s resilience is no longer just the invisible dome that has cut them off from civilization – but it is the enemy within. 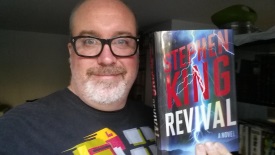