Sarah Gadon will star in 11/22/63, based on the 2011 bestseller from Stephen King about Jake Epping (Franco), an unassuming divorced English teacher who stumbles upon a time portal that leads to 9/9/1958 and goes on a quest to try and prevent the assassination of John F. Kennedy. But his mission is threatened by Lee Harvey Oswald, his falling in love and a past that doesn’t want to be changed. Gadon plays the statuesque, smart and outspoken Sadie, a librarian at the Texas school Jake works at.

Kevin Macdonald (The Last King Of Scotland) is directing the first two hours of the miniseres, with JJ Abrams and Bad Robot producing. Bridget Carpenter (The Red Road) has adapted the novel. 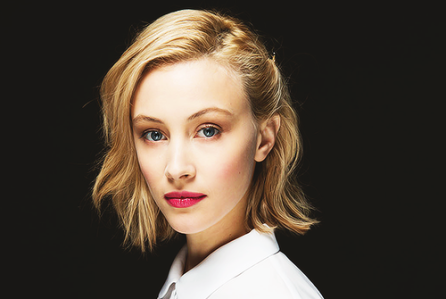 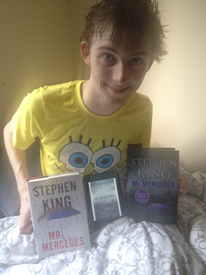