Looks like Misery is headed to Broadway and with non-other than Bruce Willis in the role of Paul Sheldon. This is from Broadway World 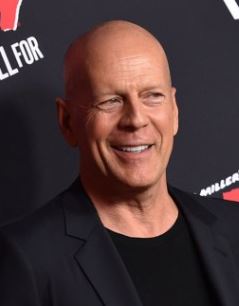 This just in! Warner Bros. Theatre Ventures has just announced that two-time Emmy winner and Golden Globe Award winner Bruce Willis will make his Broadway debut opposite Obie Award-winning stage and screen actress Elizabeth Marvel (Other Desert Cities, "House Of Cards") in the new play MISERY, written by two-time Academy Award-winner William Goldman (The Princess Bride, Butch Cassidy and the Sundance Kid) who wrote the screenplay for the Academy Award-winning film, based on the acclaimed novel by Stephen King.

Directed by Will Frears (Omnium Gatherum), MISERY will play a strictly limited engagement in the fall of 2015, at a Broadway house to be announced shortly. 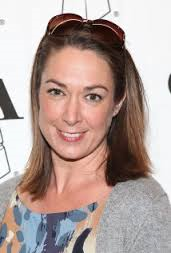 Successful romance novelist Paul Sheldon (Willis) is rescued from a car crash by his "Number One Fan," Annie Wilkes (Marvel), and wakes up captive in her secluded home. While Paul is convalescing, Annie reads the manuscript to his newest novel and becomes enraged when she discovers the author has killed off her favorite character, Misery Chastain. Annie forces Paul to write a new "Misery" novel, and he quickly realizes Annie has no intention of letting him go anywhere. The irate Annie has Paul writing as if his life depends on it, and if he does not make her deadline, it will.

"Warner Bros. Theatre Ventures has a mission to explore new ways to tell our stories on stage while collaborating with the most creative artists working in theater today," said Producer Mark Kaufman. "MISERY is an outstanding psychological thriller and we have been working closely with William Goldman and Will Frears to develop this play for Broadway. Bruce Willis, who is making his Broadway debut, and Elizabeth Marvel are two great actors who are absolutely perfect to play these characters. I expect this production will be a suspenseful and exciting night of theatre on Broadway."

William Goldman's film adaptation of MISERY, based on Stephen King's celebrated novel, was directed by Rob Reiner and released in 1990, starring James Caan and Kathy Bates, who won an Academy Award and Golden Globe Award for her performance as Annie Wilkes.

MISERY made its world premiere at Bucks County Playhouse in the fall of 2012. 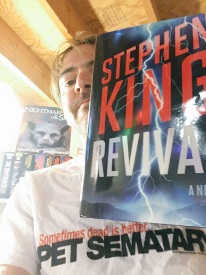