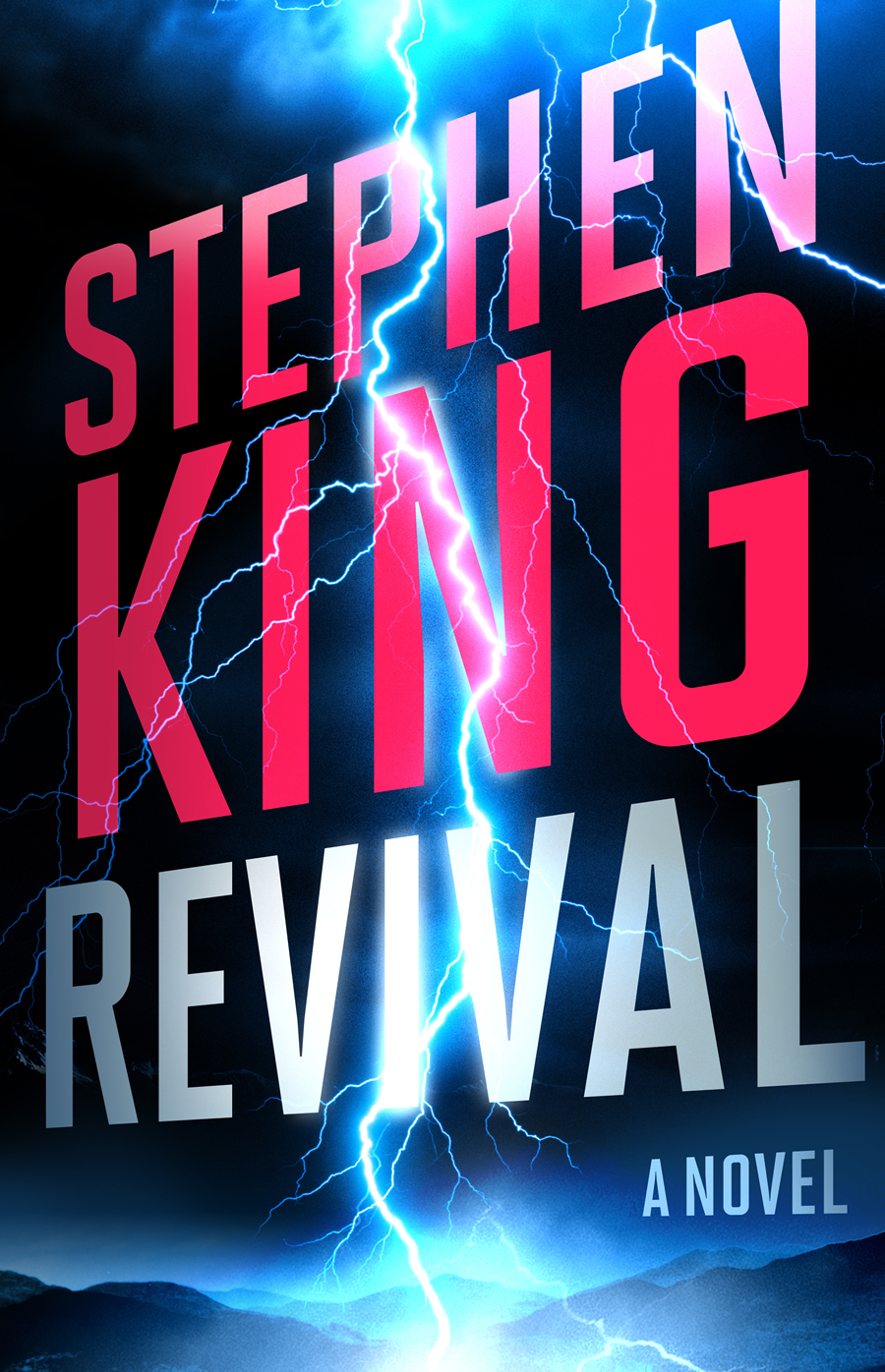 King will do a 6-city promotion tour for Revival. This is from his website


Starting November 11th, Stephen will embark on a six-city book tour to promote the release of Revival. The tour begins in New York City and continues through Washington DC, Kansas City, Wichita, Austin and South Portland. Further details regarding the itinerary will be posted on September 15th. Be sure to check back then for updated information regarding the events, venues and times. 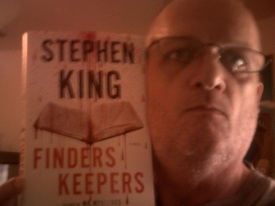