Under the Dome Returns Tonight

Tonight Under the Dome returns to CBS for a second season. King has written the first episode and also has a cameo in it so it will be interesting to see where he’s going with the story. What’s a bit worrying though is that according to CBS there has been screeners sent out for this episode (not to me though) but there are no reviews to be found. Usually when a now season starts you hear something about it beforehand but not this time. Does that mean it’s bad? Does it mean it’s not worth talking about, or seeing? Does it mean that no one is interested? Could it be that I’ve been looking at the wrong places? Well, I have no idea. Hopefully it’s good but I guess since there are no reviews we’ll have to wait and see, right? 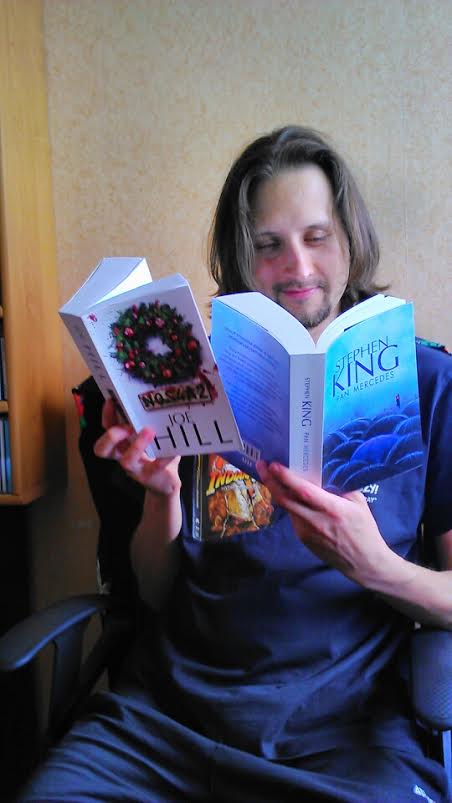