If you haven't had a chance to see the Ghost Brothers of Darkland County, it's not too late! A new tour has been announced and tickets will go on sale beginning June 19th. For full details with the dates and cities for the tour, read the Press Release here. 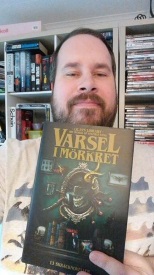