The Moving Finger On DVD 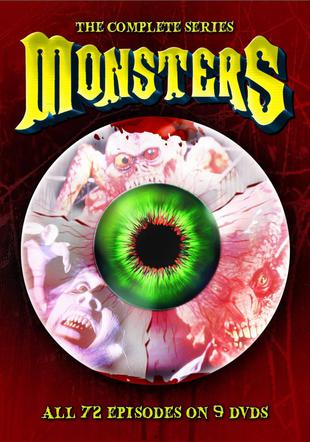 Each half-hour features some sort of monster, vampires, werewolves, zombies, witches, mummies, and so on. Among the episodes you will also find an adaptation of King's story The Moving Finger that originally aired in 1992. 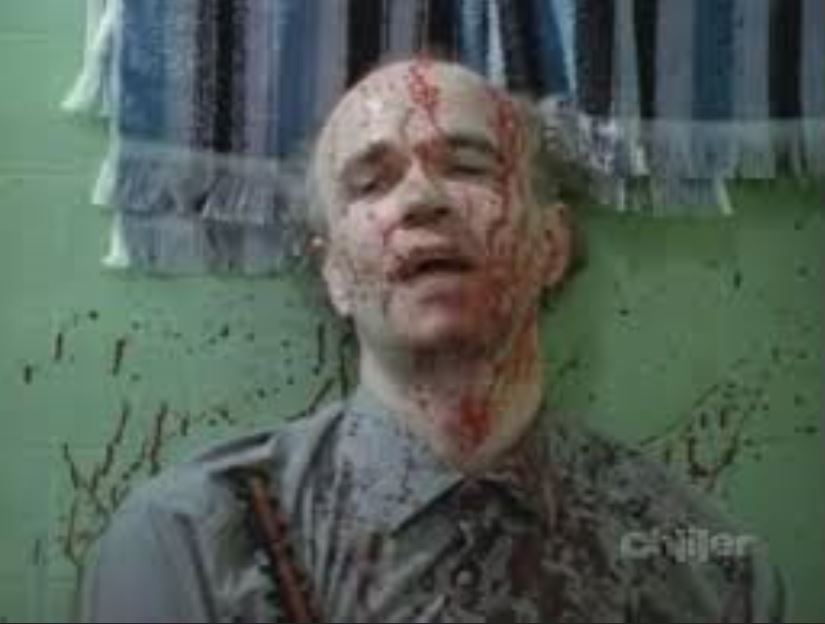 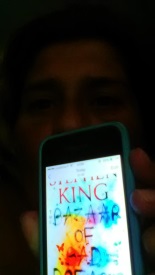