New director for The Stand?

The Stand seems to change directors more often than I change socks...


Josh Boone may be the next director to attempt to take on a feature version of Stephen King’s post-apocalyptic novel “The Stand” for Warner Bros. and CBS Films.

Boone is in early talks to helm the film, which previously had Scott Cooper, Ben Affleck and David Yates attached.

Boone directed Fox’s “The Fault In Our Stars,” which stars Shailene Woodley and will be released on June 6. He has a long relationship with King and his feature debut “Stuck in Love” included King’s voice. 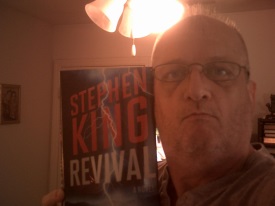