King on PBS later this year

Stephen King has been interviewed for the PBS series Finding Your Roots, where "we trace people’s habitypes, which tell where your ancestors came from." The host is Dr. Henry Louis Gates, who can be seen here with King after their interview, which will air later this year. 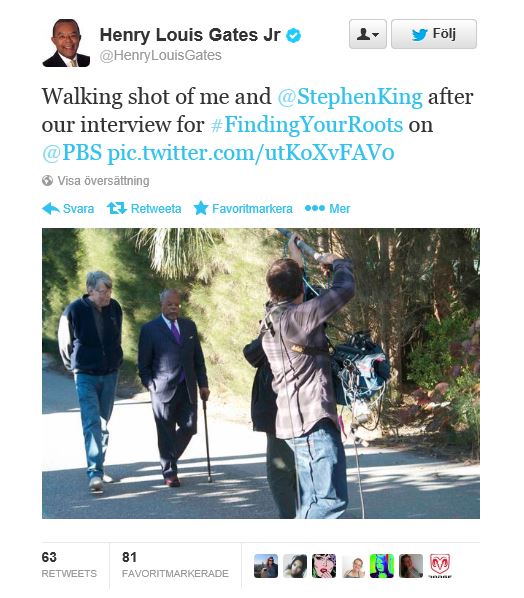 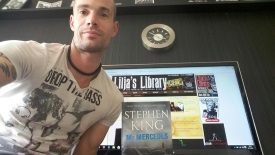