The Mist as a TV series?

Looks like Bob Weinstein and Frank Darabont is doing a TV version of The Mist.


Bob Weinstein, interviewed separately from his brother, said he was developing original projects that would be in tune with his horror- and action-oriented Dimension brand, along with several shows based on movies he has overseen for the company. He is preparing a pilot based on the “Scream” films for MTV, for instance, and developing a proposed 10-part series with Frank Darabont, based on Dimension’s film version of Stephen King’s “The Mist.” 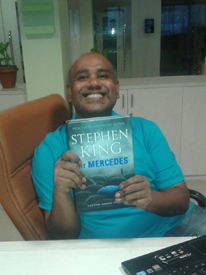