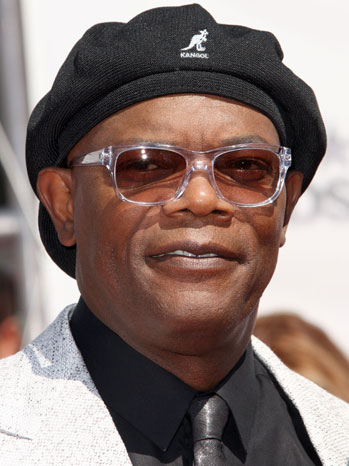 Samuel L. Jackson will star opposite John Cusack in Cell for Benaroya Pictures and The Genre Company.

Tod "Kip" Williams is directing the film adaptation of Stephen King's apocalyptic thriller, and is set to begin shooting in January. Benaroya is financing the project, which International Film Trust will shop to foreign buyers at the American Film Market, which gets underway Wednesday in Santa Monica.

“It's really exciting to have such a great cast continue to come together on this project,” said Benaroya Pictures principal Michael Benaroya. “Our goal is to create exciting commercial fare with top talent to really deliver on the concept of an elevated genre film.”

Jackson will play Tom McCourt, an engineer and former solider who escapes from Boston with Cusack's character, Clay Riddell, after a mysterious pulse transmitted by cell phones spreads like a virus among the human population.

Richard Saperstein is producing alongside Benaroya, Brian Witten and Shara Kay. During his tenure as president of Dimension Films, Saperstein oversaw the film adaptations of King's The Mist and 1408. 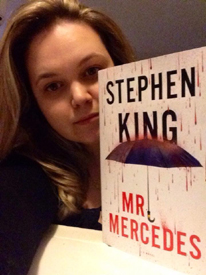