Q&A Under the Dome

Here is a Q&A that Collider was invited to. They also got to see the pilot of the series.


Collider was invited, along with a number of other outlets, to preview the pilot episode and chat with executive producers Neal Baer and Brian K. Vaughan. With some cool effects, interesting twists and intriguing ideas, it’s definitely a show worth tuning into when it premieres on June 24th. During the Q&A, the two talked about what it’s like to have Stephen King and Steven Spielberg’s involvement with the show, how different the end will be from the novel, that so far each episode is the equivalent of one day, how viewers will get some answers by the end of the 13-episode first season, that there will be character deaths, and how there will continue to be some cool effects throughout the season. Check out what they had to say after the jump, and be aware that there are some spoilers. 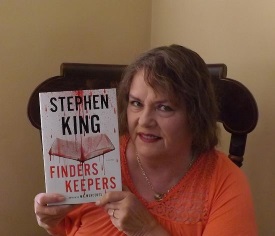