Under the Dome cast grows


Glee's Jolene Purdy and Nashville's Nicholas Strong have joined the cast of Under the Dome.

Purdy, who played tough-girl Ronnie in a handful of episodes of Fox's Glee, will play Dodee, a brilliant, eccentric engineer at the local radio station who uses her skills to make contact with the world outside the dome. Strong, who plays JT on the ABC freshman drama, will play Phil, a popular radio DJ and indie rock fan who's a charismatic figure with a dark secret. Both roles are series regulars. 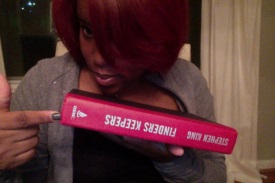