A Face in the Crowd: New King story

Today a new King story was announced. It's a collaboration with Stewart O'Nan and called A Face in the Crowd. The release date is August 21st and here are more info about it from King's official site: 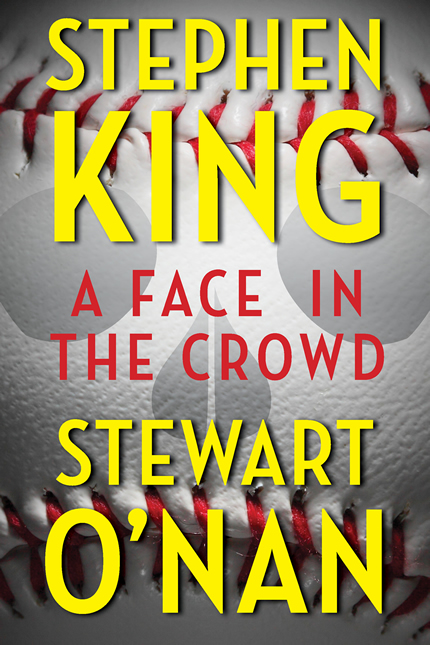 Scribner and Simon & Schuster Audio have announced a chilling new story titled A Face in The Crowd. Set for release on August 21st, the original ebook marks the second baseball-themed collaboration between Stephen and Stewart O'Nan. (Faithful)

Dean Evers, an elderly widower, sits in front of the television with nothing better to do than waste his leftover evenings watching baseball. It’s Rays/Mariners, and David Price is breezing through the line-up. Suddenly, in a seat a few rows up beyond the batter, Evers sees the face of someone from decades past, someone who shouldn’t be at the ballgame, shouldn’t be on the planet. And so begins a parade of people from Evers’s past, all of them occupying that seat behind home plate. Until one day Dean Evers sees someone even eerier... 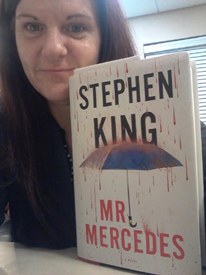