It was recently announced that Haven, including it's three stars Eric Balfour, Emily Rose, and Lucas Bryant, will be heading to Comic Con this week.

Entertainment One announced that the Haven party will take place at Sidebar San Diego on Market Street in downtown San Diego this Thursday, July 12th, from 8pm-11pm. You can win tickets to the event by visiting the eOne booth at Comic con on Wednesday or Thursday. The cast is said to be at the party and you can bet the party will be Haven themed in its entirety! 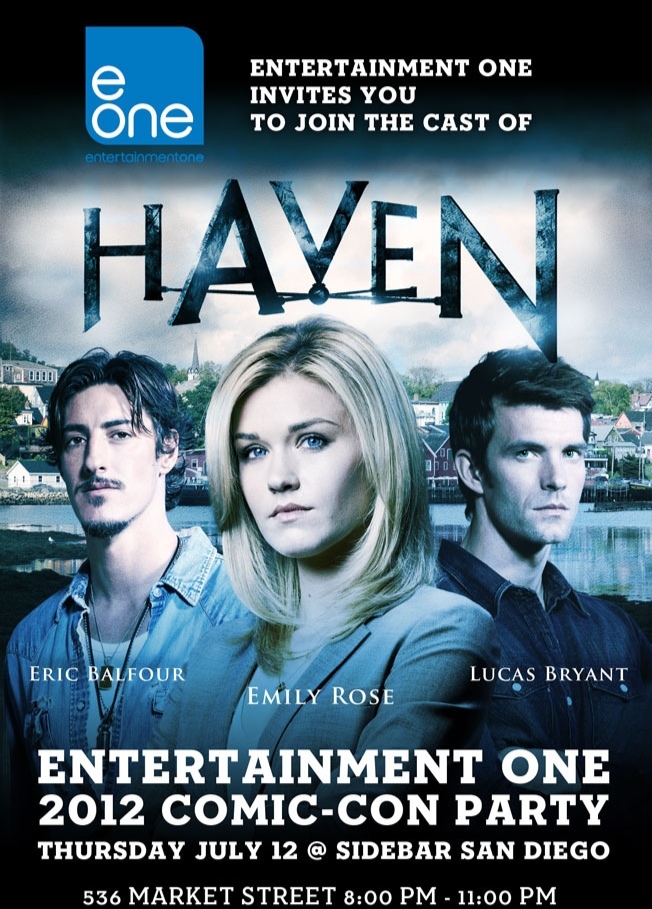 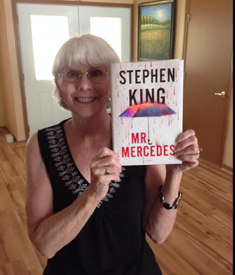