King doing a cameo in Writers

Had you heard about a movie called Writers? Me either but today I got a photo of King with the subtitle “Stephen King recording his audio for the movie”. Turns out Writers is a movie written and directed by Josh Boone. It stars Academy Award winner Jennifer Connelly, Academy Award nominee Greg Kinnear, Lily Collins, Logan Lerman, and Kristen Bell. Judy Cairo who produced the Academy Award winning Crazy Heart is producing. In the movie King plays himself in a cameo.

The film is about a family of writers and follows their fractured family over the course of a year. Kinnear plays an acclaimed novelist who is having trouble getting over his ex-wife (Connelly). Lily Collins plays their collegiate daughter who is about to have her first published. Kinnear's teenage son, played by Nat Wolff, is a big King fan.

Shooting ended three weeks ago and the movie is being edited as we speak and will premiere at a festival later this year so keep an eye out for that. 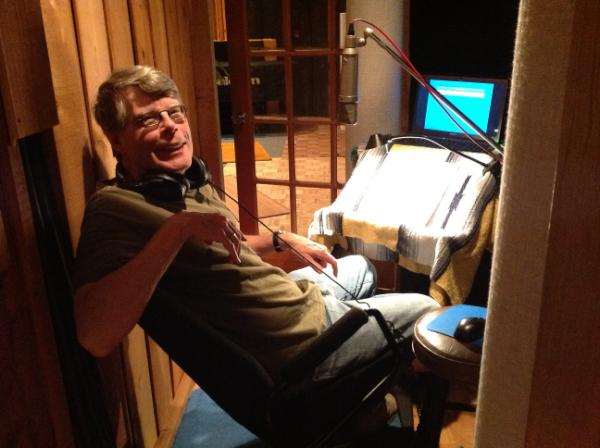 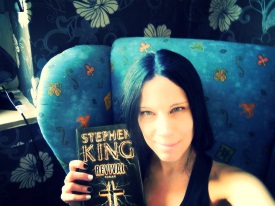