The different editions of Wind Through the Keyhole 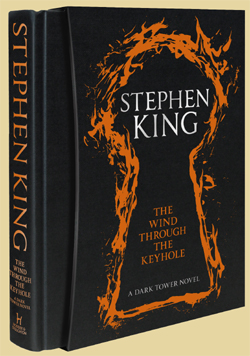 Today The Wind Through the Keyhole is released an it’s not often that we have so many different editions to choose from. I will try to list them for you here. I won’t include ARC’s and Galleys but only the once you can actually buy, even though some will cost you quite a lot.

From the UK:
Hodder & Stoughton’s trade edition: This one doesn’t have the color illustrations.
--
Hodder & Stoughton’s limited sold by W H Smiths (book store in the UK): This edition has a sticker saying "Exclusive Limited Edition including one colour plate by Jae Lee" (the color plate is of a boy holding an axe on top of a reptile's head) and a sticker on the front saying “Collector’s Edition Exclusive to WHSmith”. It only has that color illustration. 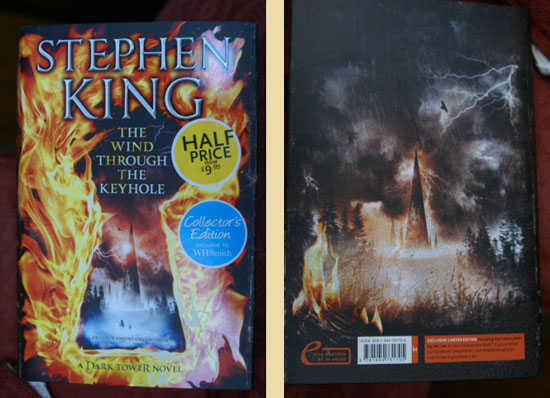 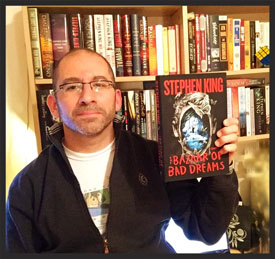