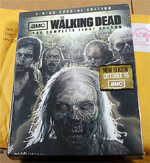 Not much has been said about the press kit for season 2 of The Walking Dead and I’ll admit it’s not as nice as the one for season 1 (but then again, when is a press kit that nice? Well, not very often). Still, this one is quite interesting and contains a lot of stuff about the show, and most important; the two first episodes of season2. I have a copy on its way to me as we speak (together with a copy of the special edition DVD of season 1 (released on October 4th) and I’ll let you know more about both once I have them in my hand. Until then, enjoy these photos. 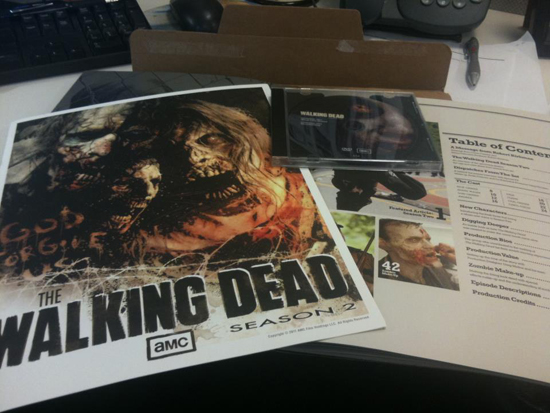 Photos are taken by Emmanuel over at veryfinebooks.com.
Read all Non-King News news
To the news archive 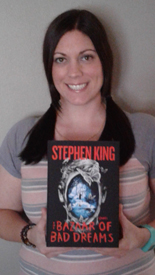