And the winners in the Blockade Billy contest are...

OK, the Blockade Billy contest is over and it’s time to present the winners. But before I do that, here are the correct answers:


Read all Blockade Billy news
To the news archive 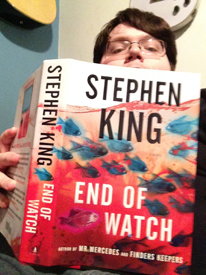