The latest contest has ended an here are the correct answers and the winners: 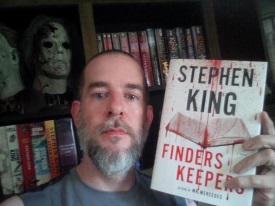