Here's the plan for revealing the cover for Under the Dome


UNDER THE DOME – Cover Reveal Copy
The jacket concept for UNDER THE DOME originated as an ambitious idea from the mind of Stephen King. The artwork is a combination of photographs, illustration, and 3-D rendering. This is a departure from the direction of King’s most recent, illustrated covers.

In order to achieve the arresting image for this jacket, Scribner art director Rex Bonomelli had to seek out artists who could do a convincing job of creating a realistic portrayal of the town of Chester’s Mill, the setting of the novel. Bonomelli found the perfect team of digital artists, based in South America and New York, whose cutting edge work had previously been devoted to advertisement campaigns. This was their first book jacket and an exciting venture for them. “They are used to working with the demands of corporate clients,” says Bonomelli. “We gave them freedom and are thrilled with what they came up with.”

This CGI (computer generated imagery) enhanced image looks more like something made for the big screen than for the page and is sure to make a lasting impact on King fans.

The multiple elements of this jacket art lend themselves perfectly to a unique, four-part jacket reveal campaign. The first aspect will be unveiled on September 21, followed by the release of additional images on September 25 and September 28, and culminating with the full reveal on October 5, when the world will see that everything is UNDER THE DOME.

Preorder your copy here.
Read all Under the Dome news
To the news archive 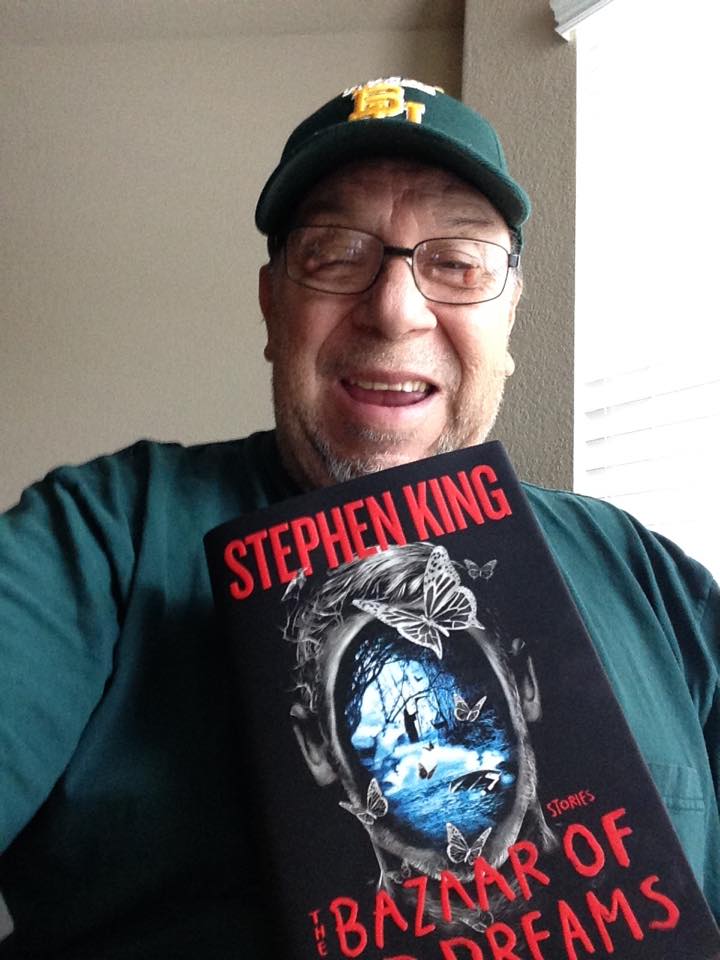