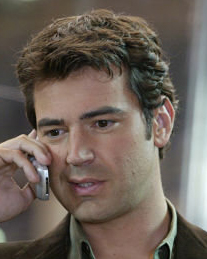 And Ron Livingston (see photo), star of “Office Space” is in Australia shooting an installment of an upcoming TNT series based on Stephen King short stories.

Seams the TV series is starting to come together… 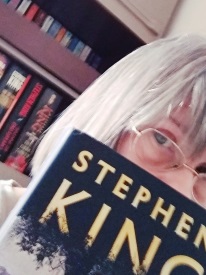