A plea for help

While I have never charged anything for all the news on Lilja's Library since I started the site back in 1996, and never will in the future, it’s once again time to ask for your help. As all of you that own a domain know, the ownership costs as well as maintaining and keeping the site up to date. There is also a cost for sending out prizes in contests (most sponsors send out the prizes themselves but far from all).


I offer a convenient way to make a donation via Paypal.com. Just send the money to paypal [at] liljas-library.com or click on the PayPal button.

Thank you!
Lilja
To the news archive 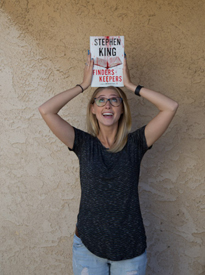