This episode it totally devoted to Ruth. She revealed in an earlier episode that she moves in times and I guess what she means by that is that her mind wanders due to her dementia. What she does is she places one of the Chess pieces she got from Alan in each room and then when she holds it she comes back to the present. During the entire episode we get her backstory told by her traveling in her memory.

We get to see her husband, Henrys father and how he started to hear Gods voice. Skarsgårds character is also seen in the episode and we dont know when he is there. It looks like he is there in the present time but at the end of the episode we get to see the shooting that weve heard about earlier. Its the time when Alan came back and checked on the reported shooting at Ruths and she told him to never leave. The only problem was that the one getting shot was Alan. So Im not sure how all that connects.

Its a strange episode but I like it. I like how they mix up the present with the past and how Ruth travels between the different times. Its a good way to tell the story and we get to see a lot of scenes we have seen before in earlier episodes again but this time through Ruths eyes. 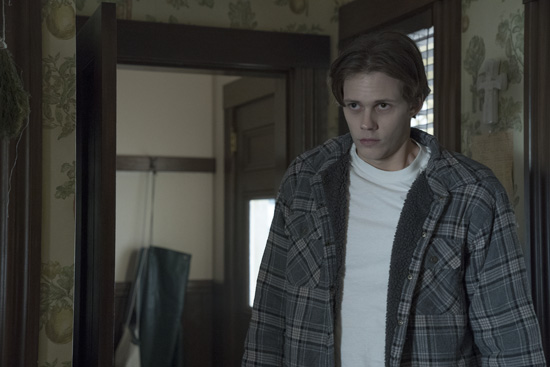 The only thing that bothers me is that I dont get the ending. How it all fits together. Was it Alan that she shot? Was it Skarsgårds character? If it was Alan how could he then show up at her door? Lots of questions 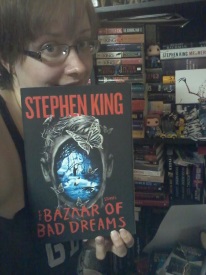