So, it looks like Alan has decided to trust Skarsgårds character when he, in the end of episode 5, said he could help Ruth. To do it though he needs the car that the warden killed himself in and Alan does anything to help Ruth. However, once he has the car the episode ends with him coming home and finding Skarsgårds character on the steps of Ruths house asking Alan how he could leave him in the trunk of the wardens car while blood runs down his arm? Alan runs into the house and there is a lot of blood but no Ruth.

Most of the episode centers on Henry though. He attends his fathers funeral (he is the only one who does) and once again we see the two strange looking men that we have seen in an earlier episode. Then I didnt pay much attention to them though. Later when hes out in the woods trying to find out what it was his father heard when he brought him out there he gets lost and eventually stumbles upon a campfire. Here again we find the two strange men. One deaf and the other his interpreter. They claims to have known Henrys father and that the sound Henrys father heard is actually God speaking. They indicate to Henry that the ringing in his ears is the same as what his father heard. And that isnt all, they have found a way to hear whats being said. 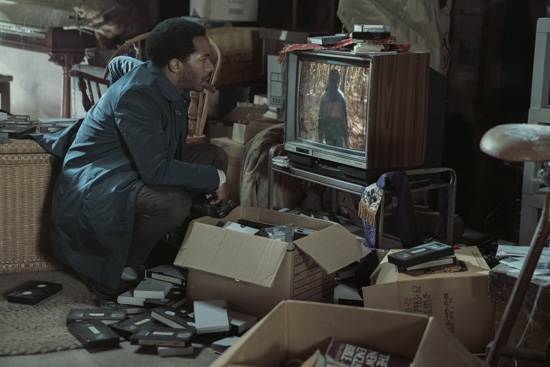 They show Henry part of their RV that they have turned into a soundproof room. It has like spikes in it and in there youre supposed to hear the word of God. And once Henry has spent some time in the magic room the plan is to help him hear God even betterby making him deaf

This episode is a bit slower than the previous ones and not my favorite. To be totally honest all this sound stuff isnt that appealing to me. It sounds too strange and Im a bit sceptical about whether they will manage to turn it into something good. I guess well have to wait and see in the upcoming episodes. 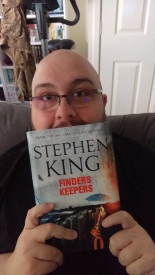