Pennywise is an iconic figure from King’s work. He is scary as hell and he’s the reason a lot of people are uncomfortable around clowns. King created him first in his book IT and when that was adapted to film Pennywise got the face of Tim Curry. Curry made such an impression that he now IS Pennywise. A new version of the movie is set to be release in 2017 and fans has been arguing about the new guy, Bill Skarsgard, and if he will work in the part of Pennywise. Next year we’ll know. 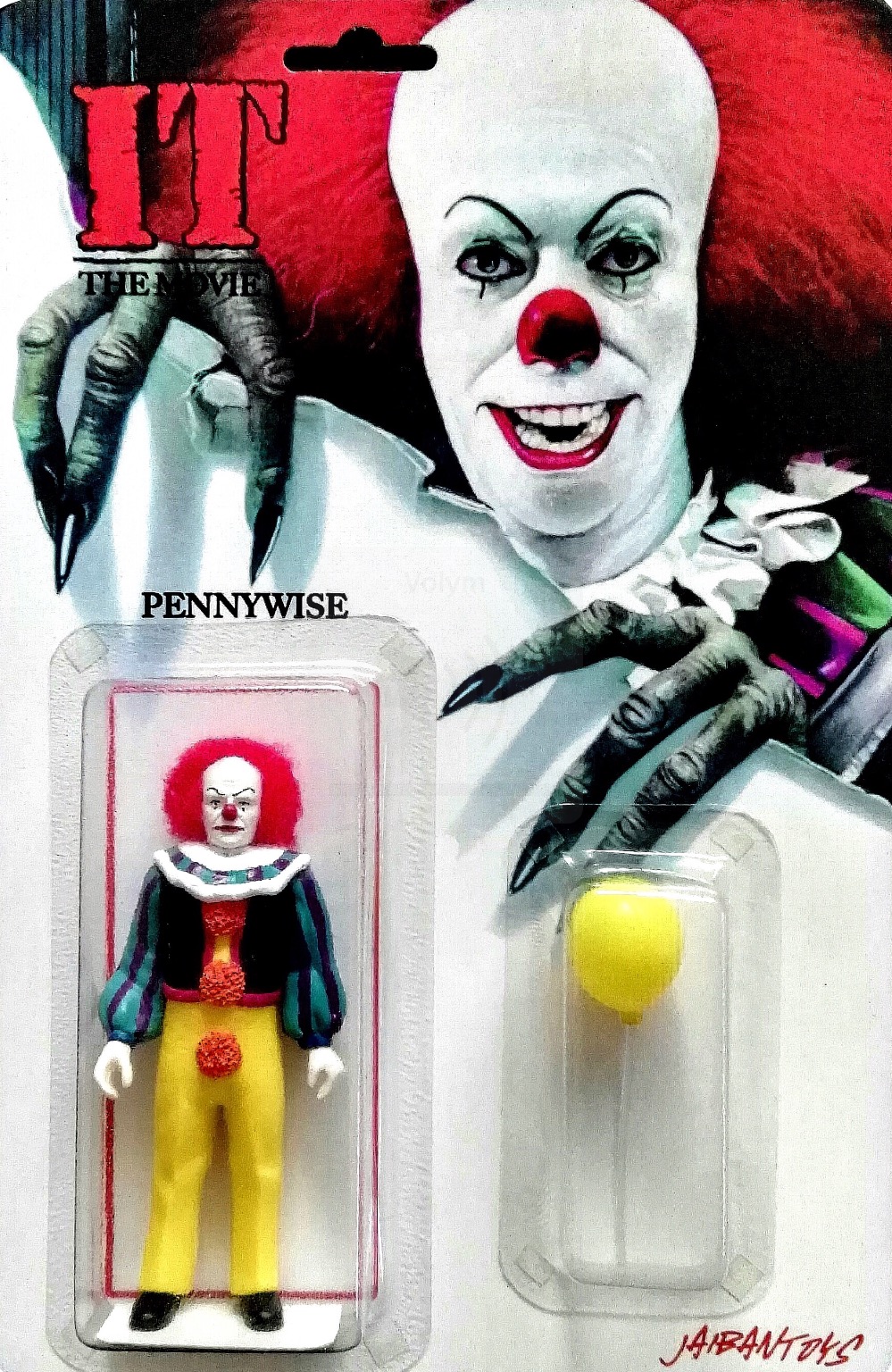 Over at Jai Ban Toys they molded their version of Pennywise after Curry, which is a celebration to his interpretation of the part. They could easily have gone with Bill to get extra promotion from the upcoming movie. They didn’t. They used Curry’s version and created 100 copies of their figure. And as you can see on the pictures it looks pretty close to the original. It’s always hard to get a face 100% accurate but I think they have done a good job.

Personally I would call the figure a collectable and not a toy though because you can’t really play with it. It’s not all that movable. But then on the other hand, the people getting this one probably don’t do it for the chance to play around with it. It’s the typical figure that you display with your books or places like that and there it looks great!

I love figures like this and I think this one is very cool. It looks good and it looks even cooler beside your books. So, if you’re interested in getting one, get it soon. There are only 100 out there.
Add or read comments 0 Comments
Close comments 0 Comments 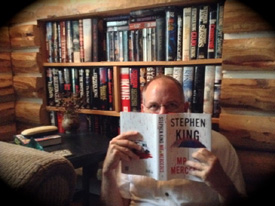