The Bazaar of Bad Dreams 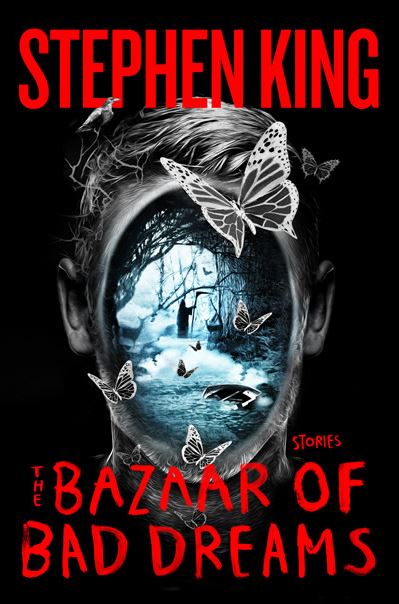 King’s new book is here. It’s called The Bazaar of Bad Dreams and includes 20 of his short stories. Most of them have been published already in different places but there are also new ones. Bad Little Kid has only been available in French and German until now. King released it in these markets as a thanks for the kind reception he got when he was there in 2013. Now it’s out in English.

We also get Mister Yummy and Obits that are published here for the first time. One is about an elderly man who is about to die and the other about a man who kills people by writing their obituary. Of the 20 stories two are actually poems; The Bone Church and Tommy and while I’m no big fan of poetry these are okay. They contain a story and even though it’s a bit hard to read because of the poetic structure it’s an interesting story. King has also changed some stuff in the story UR here compared to when it was first published… 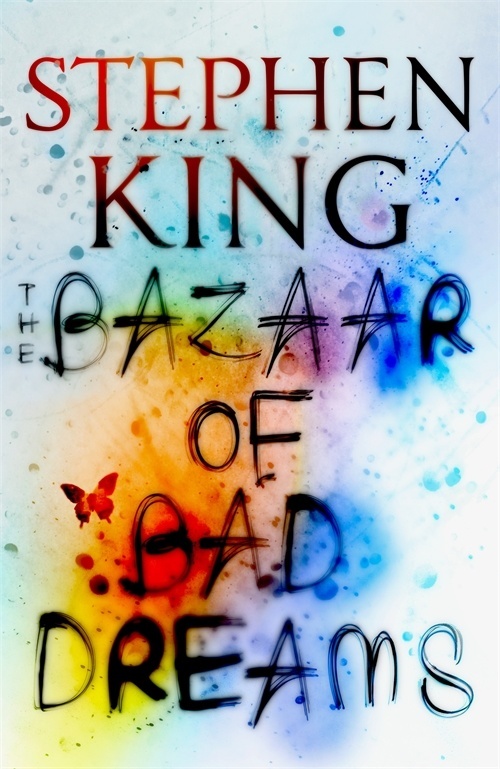 The book is very even and the stories are all really good. There really isn’t any bad stories in here and it’s hard to pick a favorite but if I had to I think I would pick…nah, I can’t pick just one at this time. I’ll have to get back to you on that.

Most surprising is the fact that Blockade Billy is included. I have always seen that one as a book on its own and didn’t really expect it to be included in a collection. Another positive surprise was to see that King had written a short introduction to each of the stories in which he talks about how they happened. This kind of introduction is always, always, interesting to read. It gives you the background of the stories and an idea of what the author’s mindset was when he wrote the story.

The Bazaar of Bad Dreams is a solid, well written and even collection where all stories are way above average. As I said there aren’t really any bad ones and even though you might not, like me, be that much into poems you will enjoy these.

Lilja's final words about The Bazaar of Bad Dreams 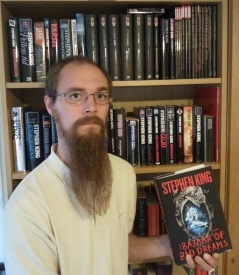