Summer Thunder (Turn Down the Light) 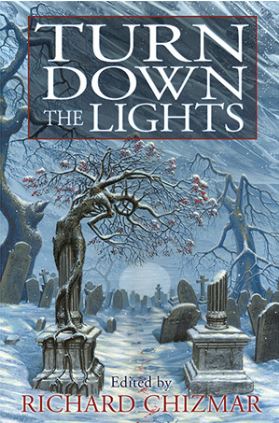 Turn Down the Light is an anthology put together by Richard Chizmar from Cemetery Dance and it features names like Stephen King, Jack Ketchum, Brian James Freeman, Clive Barker and Peter Straub just to mention a few. Each of them (in total there are 21 stories) also has a an illustration to go with the story. I will focus my review on King’s story but you should definitely check them all out.

King tells the story (it’s a short one that only covers like 20 plus pages) about two men and a dog. When we catch up with them it’s after the warheads have fallen. Most of the population is dead; or rather all of mankind as far as we know is dead. The same goes for the animals. Why these two are still alive we don’t know but we do know they won’t be for long.

Lilja's final words about Summer Thunder (Turn Down the Light)

Even if you for any reason are only interested in King’s story, Turn Down the Light is worth buying just for Summer Thunder. It is that good. But please give the other stories a chance. I think you will like them. 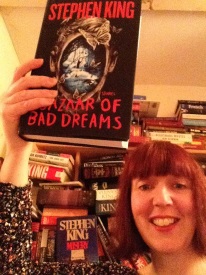